Vertical Performance Enterprises (VPE) is a U.S. veteran-owned leadership and management consulting company specializing in executive leadership development and organizational performance improvement. Our mission is to help leaders inspire their teams to create world-changing impact. We work with leaders in mission-critical industries to take their teams to the next level through the application of proven leadership principles and performance-improvement fundamentals that have consistently produced winning results in complex, uncertain, and dynamic operating environments. Our approach focuses on the integration of three essential areas: strategy, change management, and leadership development. 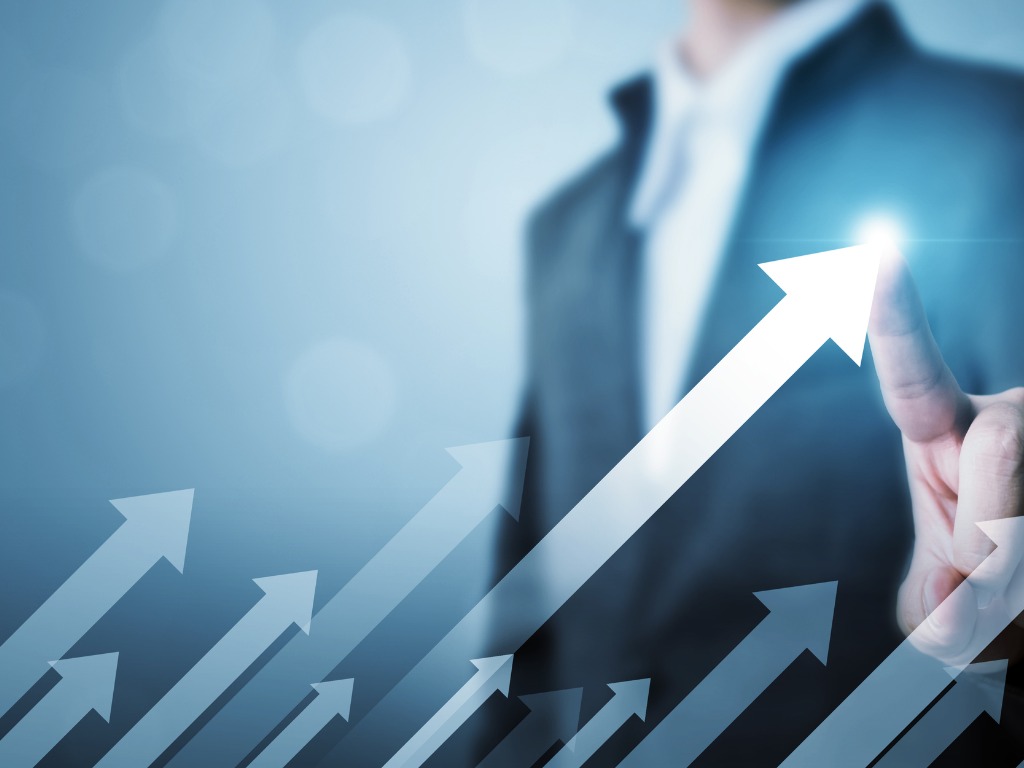 What do you want to achieve, and why? 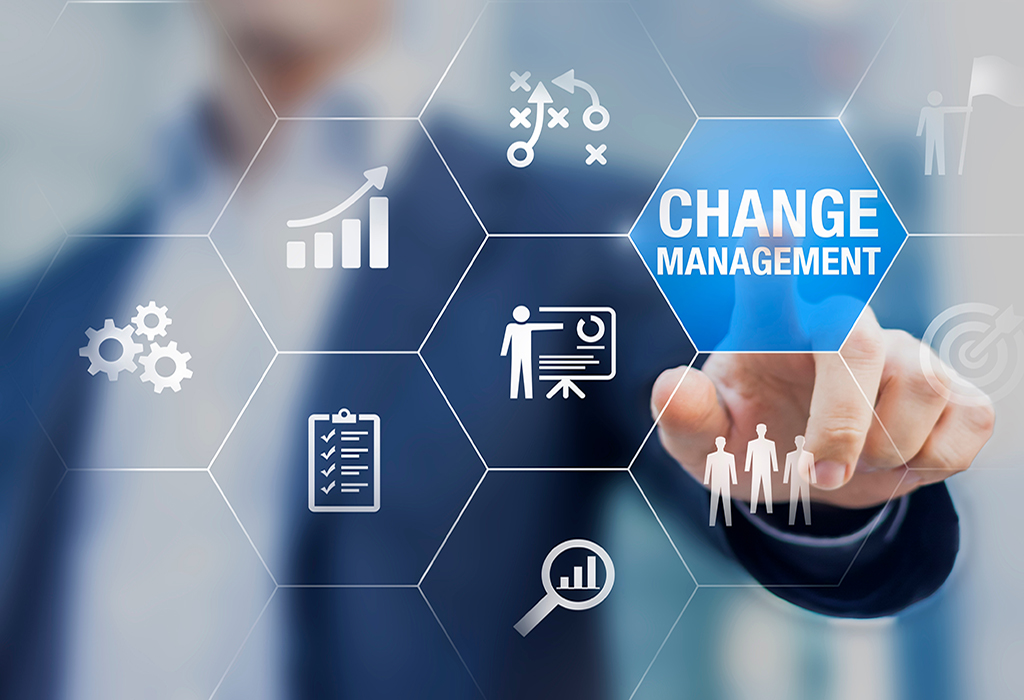 What changes will you need to make to get there? 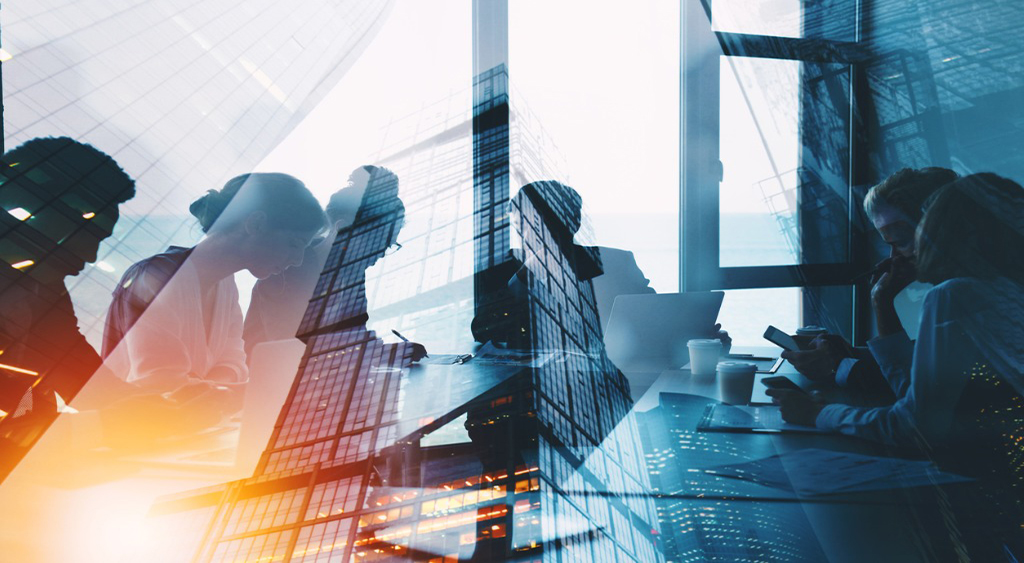 How will you develop leaders who can implement these changes, sustain progress toward your goal, and manage risk along the way?

How we create value for our clients

How we typically engage

Examples of recent and ongoing engagements 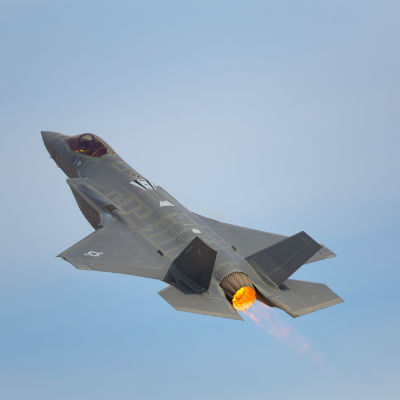 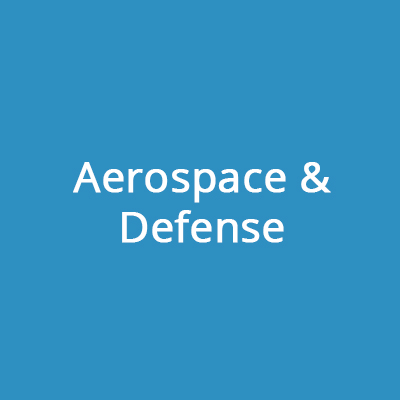 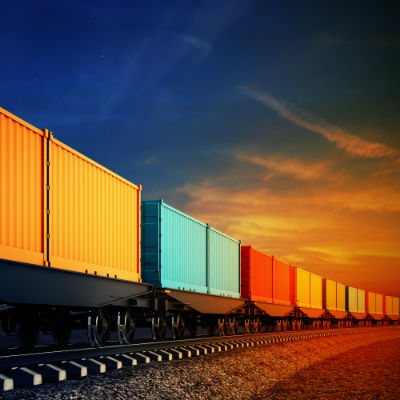 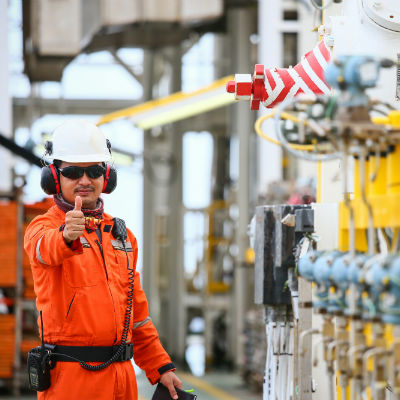 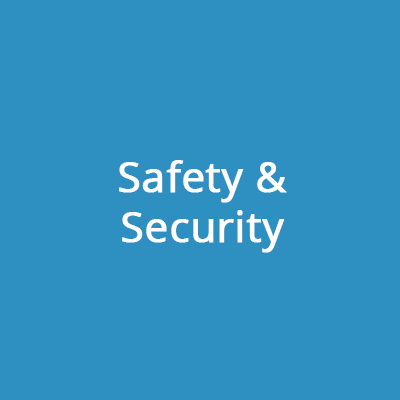 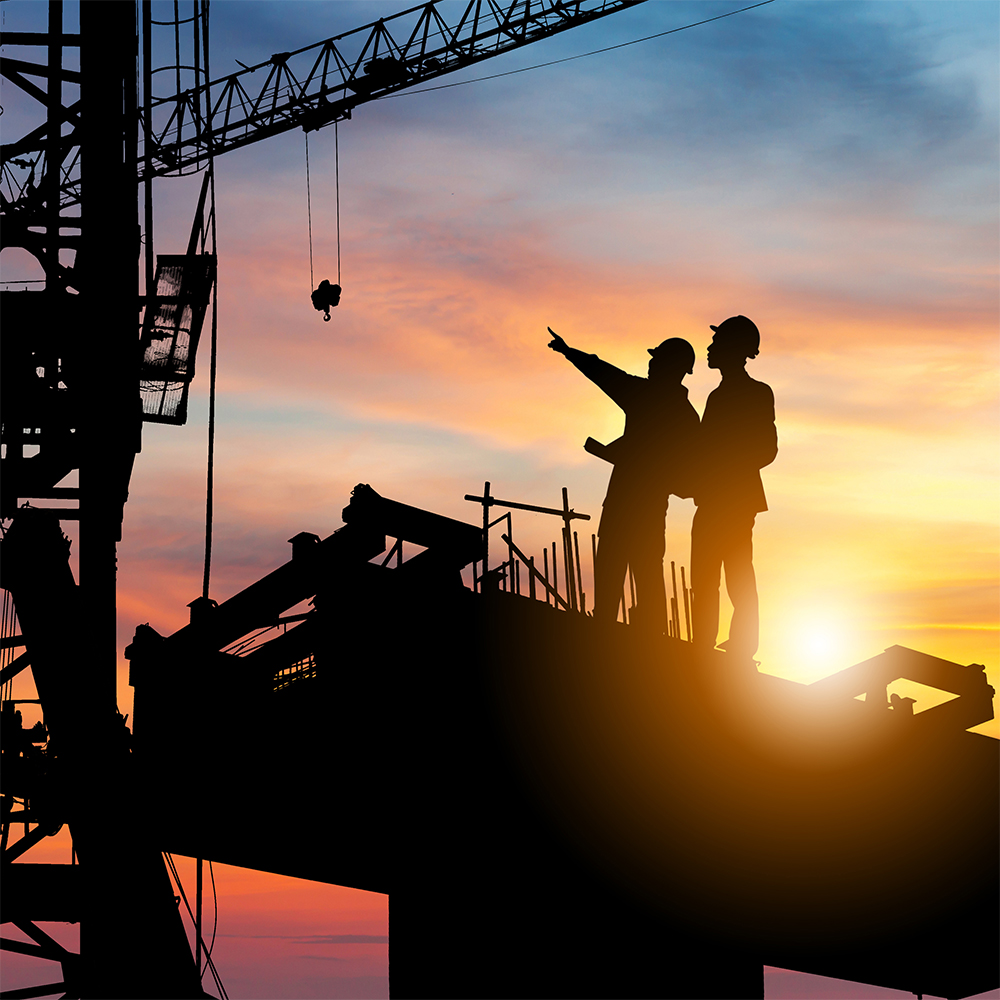 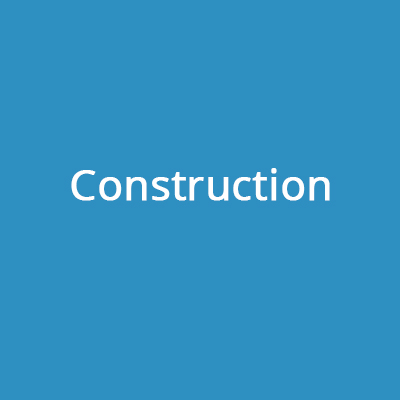 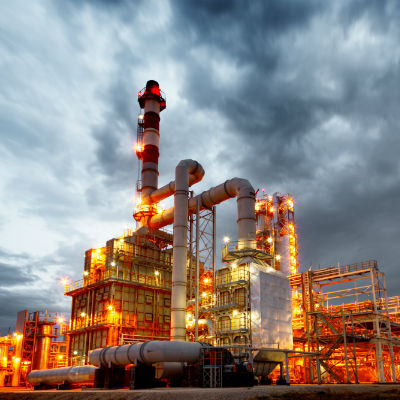 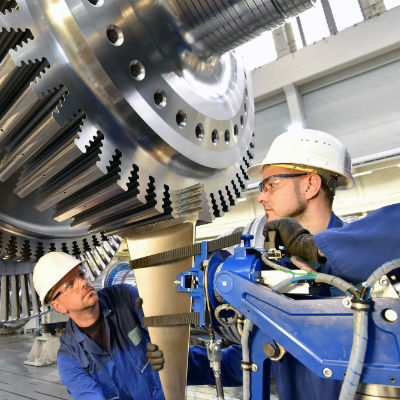 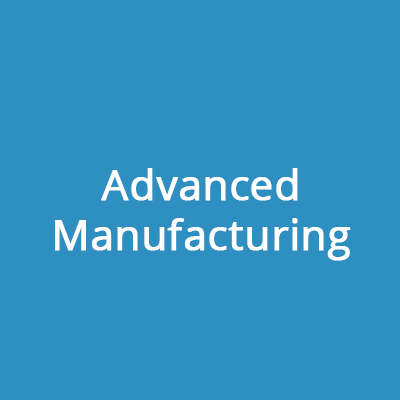 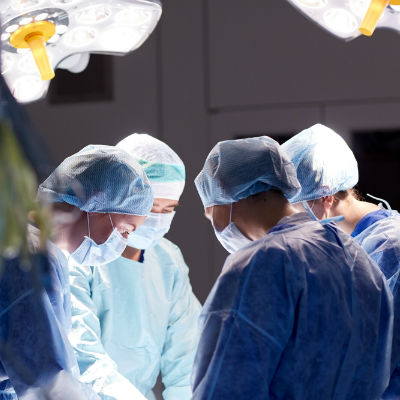 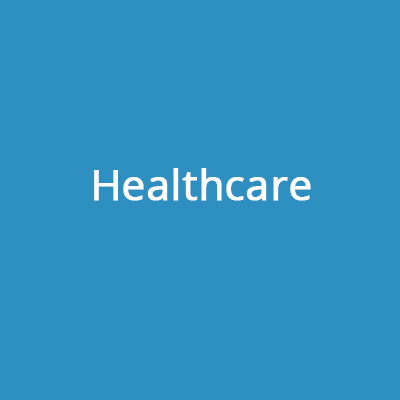 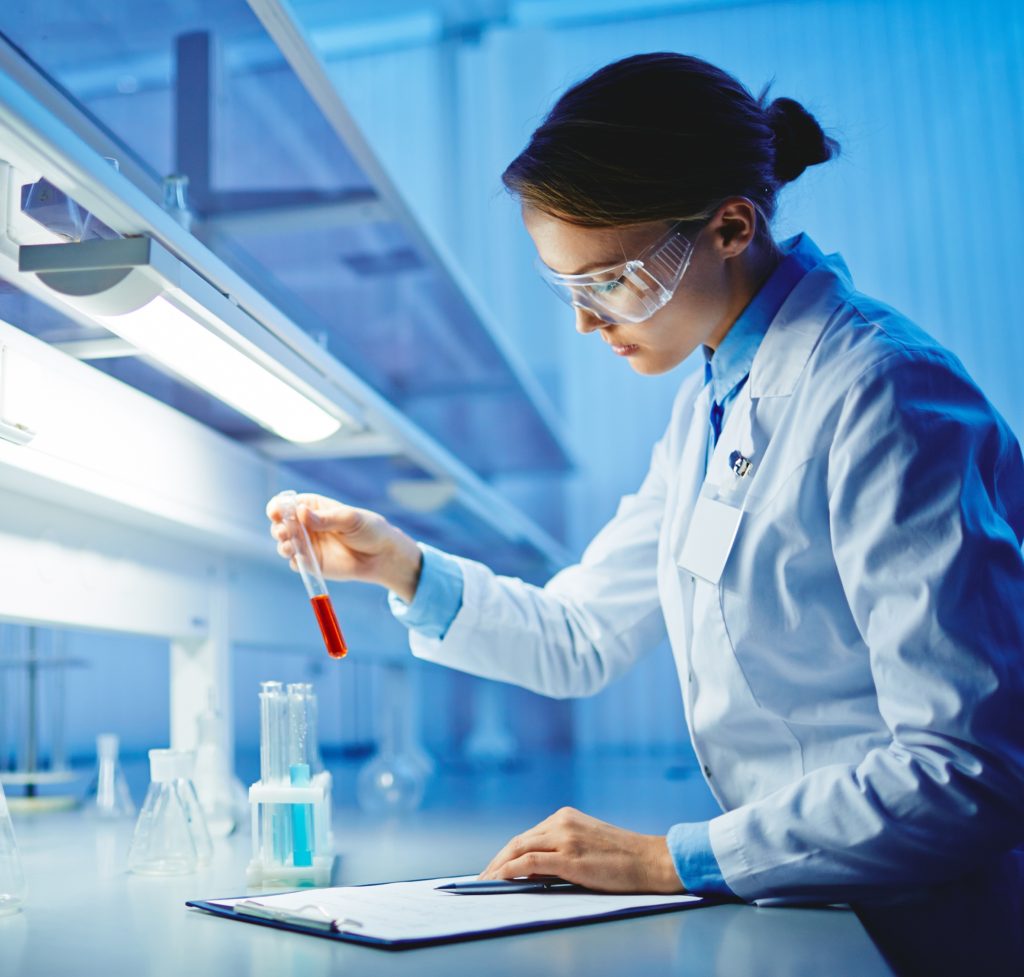 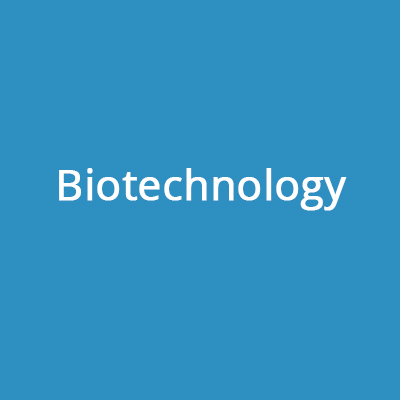 We hold ourselves accountable to the highest standards of honesty and ethical conduct, ensuring that we always strive to “do the right thing for the right reasons.”

We are determined to be great teammates with our clients, always working together to create and maintain a culture of mutual respect and trust.

We are committed to setting the example through our own performance by “doing things right” with the rigor, depth, and dedication to excellence that our clients deserve.

We are dedicated to ensuring our clients can count on us to be reliable, responsive, and results-oriented by consistently delivering on what we promise while constantly aspiring to exceed expectations.

We believe in service before self, putting our clients’ needs ahead of our own because we only succeed when our clients succeed in reaching their full potential. 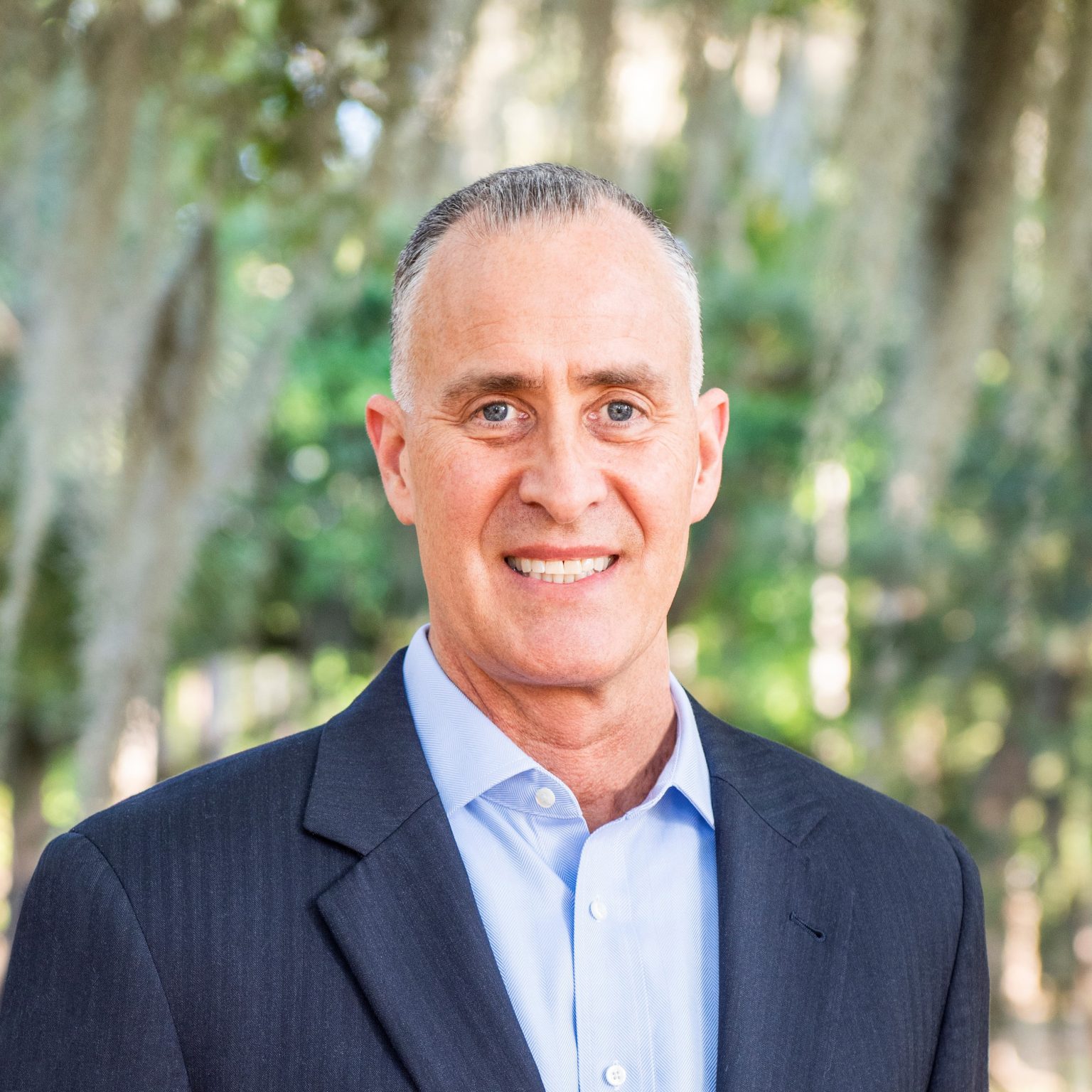 Dave Robinson is a senior executive and retired U.S. Marine Corps colonel with over three decades of experience leading complex organizations and high-performing teams. A former combat fighter pilot and TOPGUN instructor who currently works with executive leaders to develop high-performing teams, Dave is an expert and international speaker on the subjects of leadership development and organizational performance improvement. He is the author of The Substance of Leadership: A Practical Framework for Effectively Leading a High-Performing Team and a consultant to companies ranging from start-ups to Fortune 100s across a wide array of mission-critical industries including finance, logistics, aviation, energy, safety, manufacturing, construction, healthcare, and biotechnology.

As the CEO of Vertical Performance, Dave works with business executives at the intersection of strategy, leadership, change management, and continuous improvement to help leaders inspire their teams to create world-changing impact. He’s been featured in Harvard Business Review, Forbes, and Chief Executive Magazine, and he has also been a guest speaker at numerous Fortune 500 company training venues including GE’s Crotonville leadership institute in New York.

Prior to founding Vertical Performance Enterprises in 2011, Dave served in several executive leadership positions in the areas of strategy, operations, logistics, maintenance, safety, human resources, innovation, training, and education throughout his 25-year military career. He flew over 3,500 hours, 200 aircraft carrier landings, and 100 combat missions in the FA-18 Hornet, and was awarded the Bronze Star Medal for supervising over 20,000 combat missions and more than 2,000 medical evacuations while serving as the director of air operations in Iraq. In his final assignment, he was the commanding officer (CEO) of a $12B aviation enterprise where he managed logistics and sustainment for a fleet of 250 jet aircraft, and led over 2,500 personnel supporting global operations.

Dave graduated with distinction from the United States Naval Academy with a bachelor’s degree in systems engineering, and subsequently earned a master’s degree in national security strategy from the National Defense University in Washington, DC. He and his family live near Hilton Head, South Carolina.